This year our Senior class chose to take their class photos at the beautiful Brooklyn Museum, visiting two exhibits, Soul of a Nation: Art in the Age of Black Power, and Infinite Blue. Learn more and check out a photo gallery of their stunning photos here!

This year our Senior class chose to take their class photos at the beautiful Brooklyn Museum, a historic art museum founded in 1895 and located on the border of Prospect Park close by the Botanical Gardens. The museum is known for its collection of antiquities from across the world as well as an excellent selection of American art since the Colonial period. 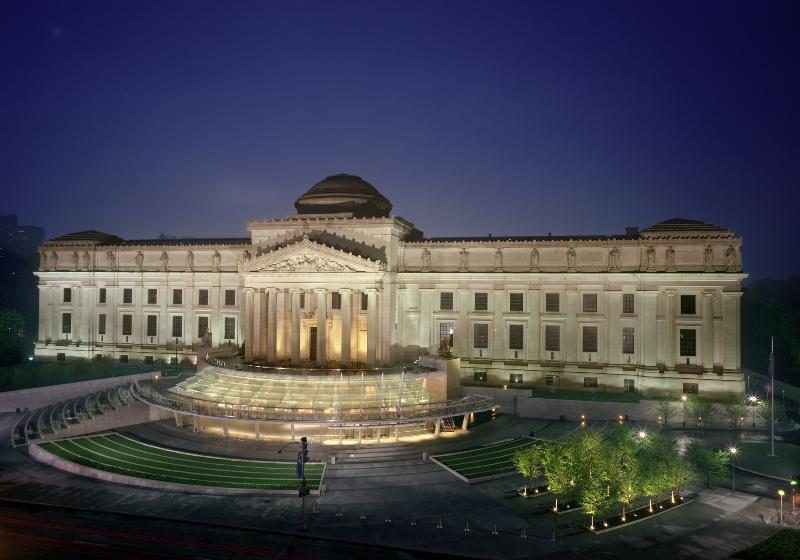 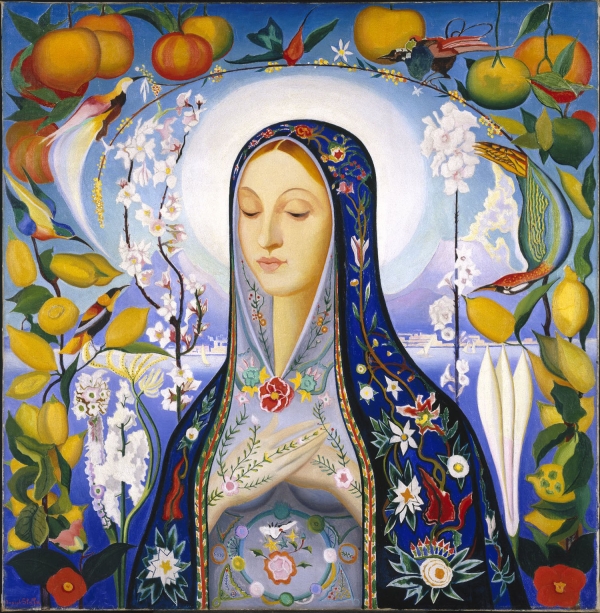 In addition to visiting the museum’s permanent collection, the students visited two popular new exhibits the museum is hosting: Soul of a Nation: Art in the Age of Black Power, and Infinite Blue. The first exhibit, Soul of a Nation, which will be on display until February 3rd, showcases art from Black artists between 1963-1983, with a particular emphasis on art that responds to this revolutionary period in U.S. and world history. Infinite Blue, on the other hand, is a more thematic exhibit studying the significance and use of the color blue throughout the history of art. A color that surrounds us in the natural world and yet is notoriously difficult produce as a pigment, blue has played a role in global history and politics, imported from the Mayan Empire to Europe by Spanish colonizers, and throughout the ages has symbolized everything from the spiritual realm of the heavens, to royalty, beauty, serenity, and more. To the left is one of the pieces included in the Infinite Blue exhibit, “The Virgin” by Joseph Stella, 1926.  Below you can view Harlem Renaissance photographer Roy DeCarava‘s Couple Walking from 1979, a piece on display in Soul of a Nation. 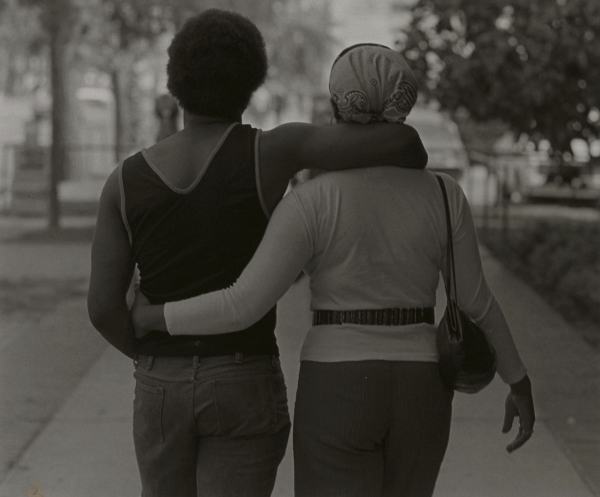 From Soul of a Nation: “Couple Walking”, Roy DeCarava 1979

The students enjoyed their visit to the museum and look forward to returning for future exhibits! You can take a look at some of the beautiful and striking photos they took in the gallery below: 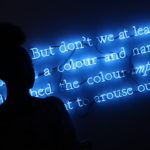 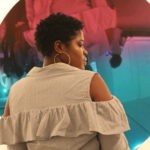 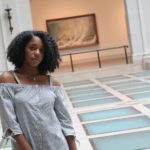 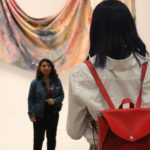 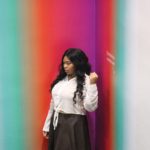 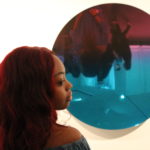 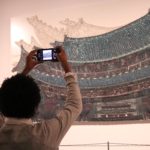 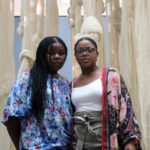 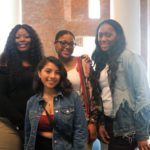 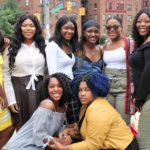 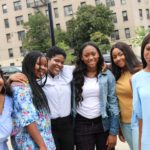 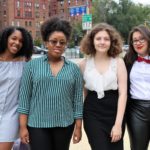 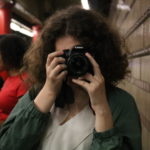 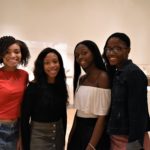 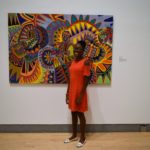 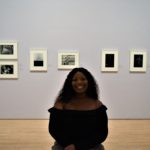 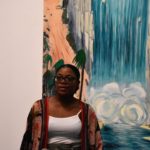 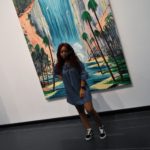 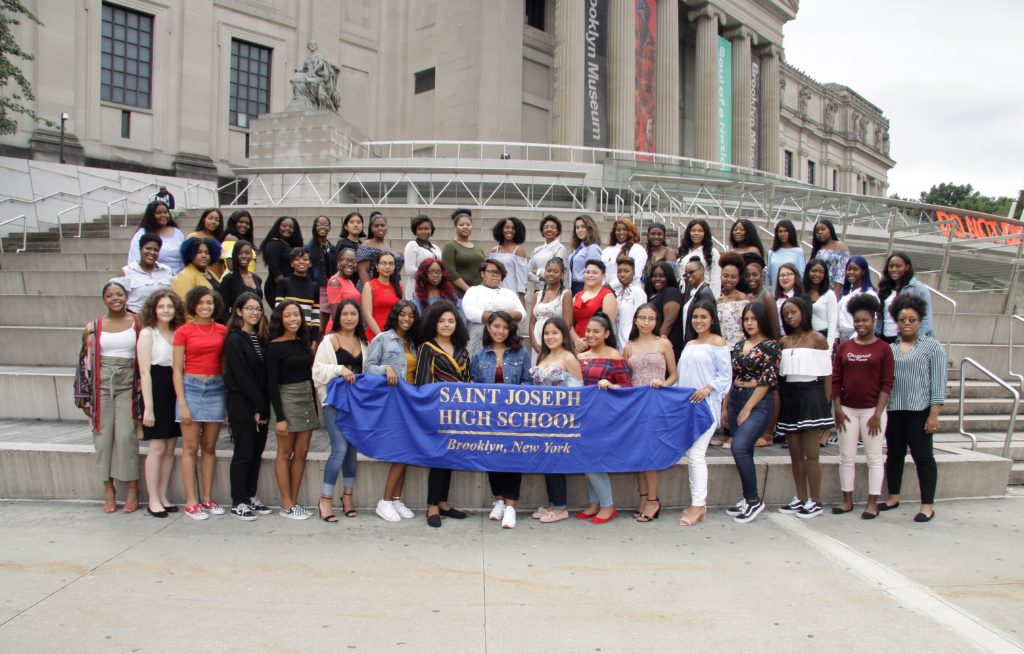