Measurement and design are fundamentally based on spatial awareness and reasoning, skills that have fallen by the wayside in many areas of contemporary education, but are heavily stressed in this course.

Many people joke that the US is a little backward when it comes to measurement, because we have retained the Customary system of inches, feet, yards etc. rather than transitioning over to the Metric system that was adopted in France (and eventually most of the world) following the Enlightenment. But, our somewhat antiquated system can tell us a great deal about how humans came to know the world around them through measurement, and from there, how we came to design and build everything from roads and aqueducts, to castles and cathedrals, to spaceships and skyscrapers. 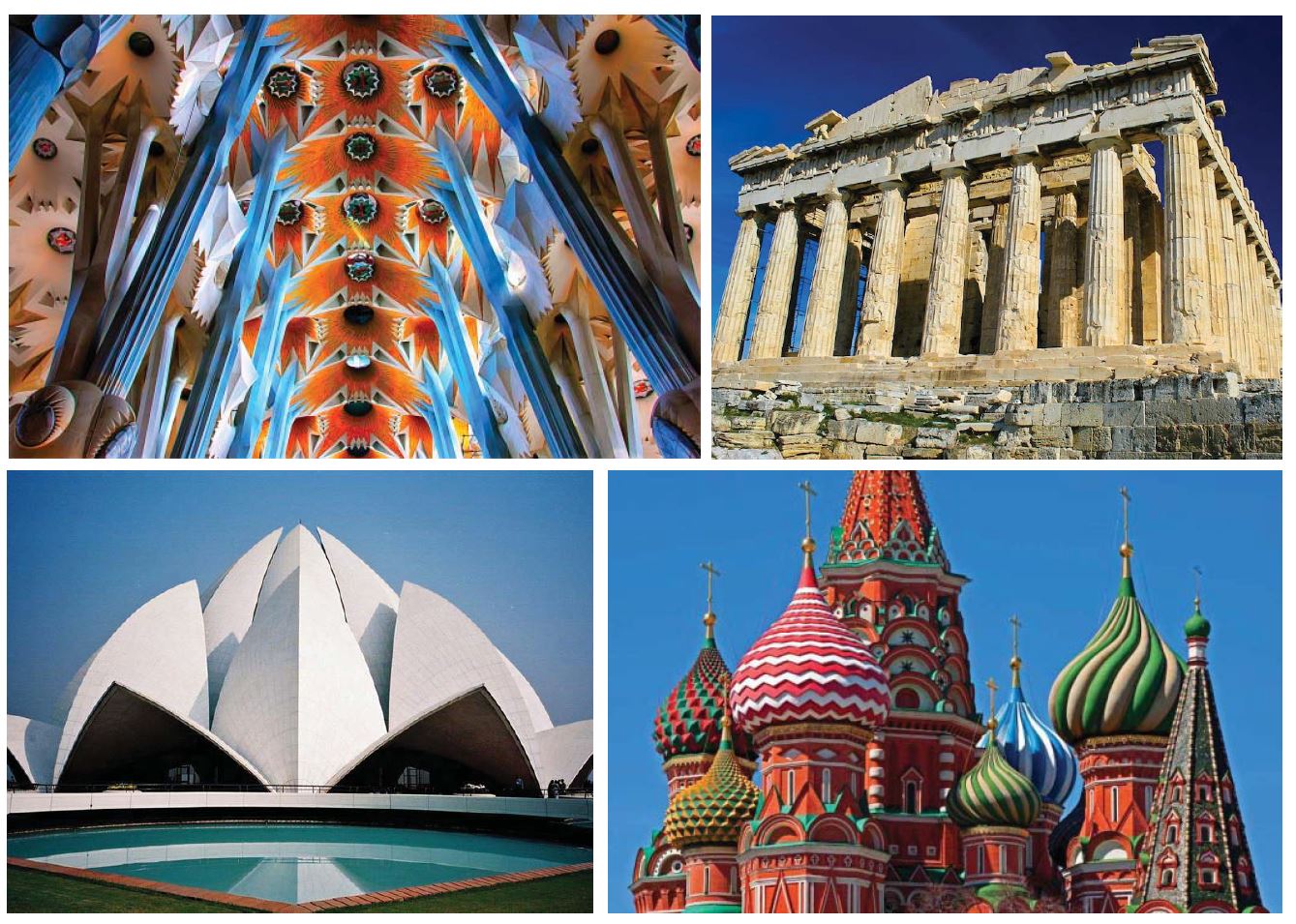 Rediscovering these roots of geometric thinking is at the foundation of the new Fundamentals of Engineering program currently being developed and tested by Mr. Carmine D’Agosto, and Ms. Maysa Antonio, in conjunction with Yoav Bergner and Ofen Chen of New York University. The inspiration for the course came from a quote by the mathematician and legendary math educator W. W. Sawyer: “The best way to learn geometry is to follow the road which the human race originally followed: Do things, make things, notice things, arrange things, and only then reason about things.” 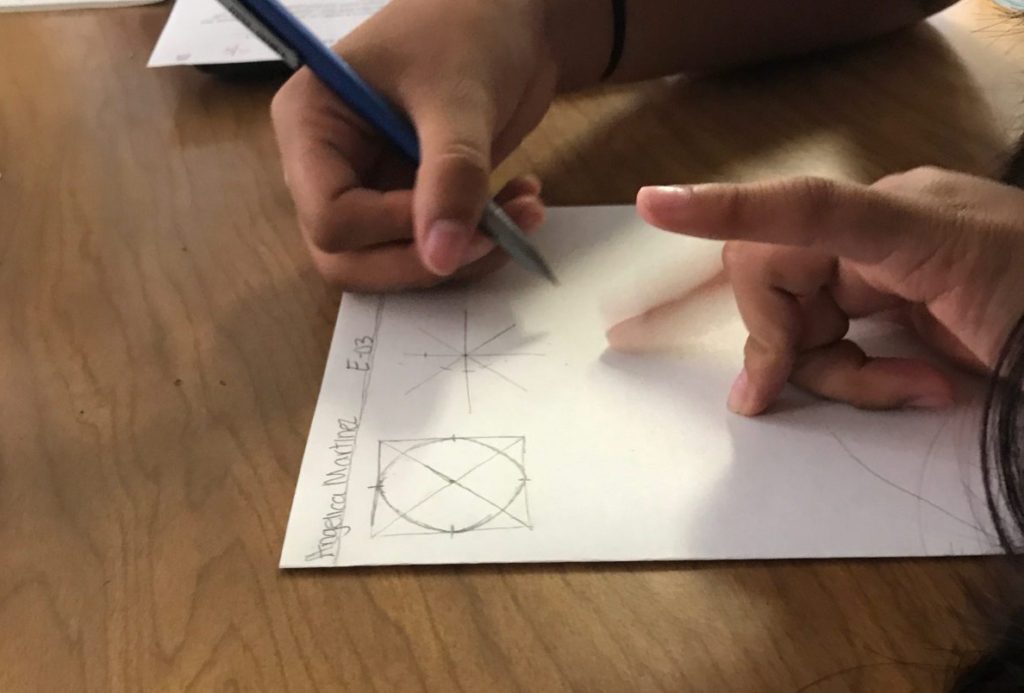 Measurement and design are fundamentally based on spatial awareness and reasoning, skills that have fallen by the wayside in many areas of contemporary education, but are heavily stressed in this course. While we might be accustomed to memorizing such facts as “there are twelve inches in a foot,” measurement begins by making comparisons between units we know deeply and intuitively, such as the length of our own limbs, and estimating how many of those units would be included in, for example, crossing a room, or crossing a field. Historically, local systems of measurement developed in different ways in cultures all over the world, using feet, thumbs, forearms and other familiar units to measure distance, and cooking (for example) to measure time.

As anthropologist James C. Scott notes, “In the part of Malaysia with which I am most familiar, if one were to ask ‘How far is it to the next village?’ a likely response would be ‘Three rice-cookings.’…The answer expresses time…in units that are locally meaningful. Everyone knows how long it takes to cook the local rice.”

In Mr. D’Agosto’s class, it is common to see students participating in activities such as “Name That Thing,” in which they bring in photos of everyday objects in their built environment that they see but do not understand – sockets, pipes, paneling, skirting, etc – and learn what they are, what they are for, and how they work. Another day, you might observe the sophomores carefully traversing the floor of the cafeteria one step at a time, using their feet to estimate the square footage of the room, and then refining their measurements, comparing them to what amount they arrive at if they count and multiply the number of 12 inch ceiling tiles that cover the length and breadth of the room. All of this allows students to build a firm, real-world foundation for their creative end of term project – designing a dream bedroom. 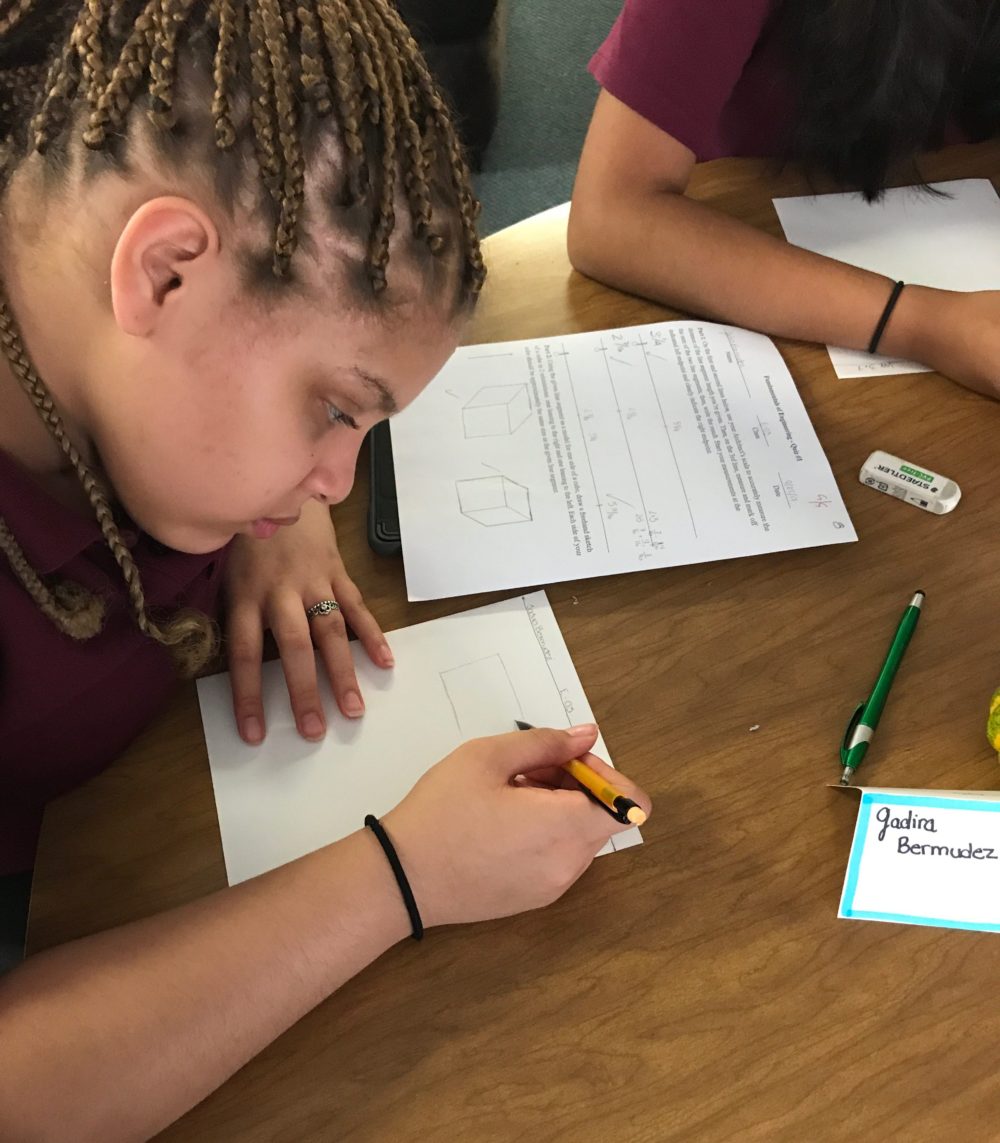 The new course, available to sophomores at SJHS, has three main tenets, common to all fields of engineering, Communication, Collaboration, and Iteration. This structure encourages students to consistently refine their work as they study free-hand and technical drawing, and try out the processes of engineering design. Visual, written and oral communication allow students to share their ideas and findings, while the focus on collaboration and iteration forms an environment where the major aspects of any engineering endeavor are gradually learned by osmosis.

An Education for Life

One of the wonderful side effects of this program is that it is applicable to many other fields of study; academic research of all kinds depends on the same method of collecting information, finding and posing a problem, suggesting a hypothesis or plan, testing out that hypothesis in relation to the real-world constraints, refining the original plan, and then repeating the iterative process several times until the best possible approximation is reached.

A common age-old complaint of math students has been “What does this have to do with my life?” A class such as this one takes that question head-on, showing students through fun, engaging activities, how mathematical concepts such as distance and ratio connect to their embodied experience. In Engineering class, students discover that existing within space and time, and by extension engaging in activities such as designing buildings and objects, is fundamentally, and literally “hands-on”!