Science and Faith: A Long Partnership Did you know that a Catholic priest, Fr. Georges Lemaître, was the first scientist

Science and Faith: A Long Partnership 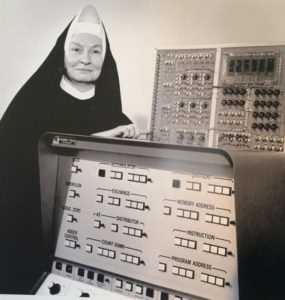 Did you know that a Catholic priest, Fr. Georges Lemaître, was the first scientist to propose the hypothesis of the Big Bang as the origin of the universe? Or that friar, abbot and scientist Gregor Mendel is considered the father of modern genetics? What about the fact that the first American woman to earn a PhD in Computer Science was Sister Mary Kenneth Keller, B.V.M. (She also helped create BASIC!)? Perhaps you have heard that Dr. Jerome Lejeune, who discovered Trisomy 21, the genetic mutation that causes Downs Syndrome, and who dedicated his entire career to caring and advocating for his Downs patients, is now on the path to canonization as a saint?

Many people are unaware of the rich and complex history of the relationship between science and faith in Christianity, and the way in which a passion for truth and love for the beauty of the created universe opened hundreds of faith-filled scientists up to some of the most important discoveries of all time. SJHS science teacher Ms. Amy Barron explains, “ I often come across students who think that you can only believe in one or the other, science or religion, but not both.”

This summer, two science teachers, Ms. Barron and Mr. Derek Martin, as well as one religion teacher, Ms. Chantee Parris-Strigle, has the opportunity to attend a one week long Science and Religion seminar held at Notre Dame Seminary in New Orleans, LA, and organized by the McGrath Institute for Church Life at the University of Notre Dame. Before attending, all attendees completed extensive readings from the works of Galileo, and books such as Particles of Faith: A Catholic Guide to Navigating Science, Modern Physics and Ancient Faith, Thomistic Evolution in the Light of Faith, The Great Partnership: Science, Religion and the Search for Meaning, and various excerpts from the writings of Pope St. John Paul II. 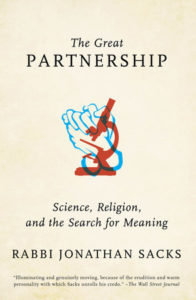 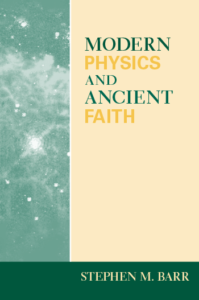 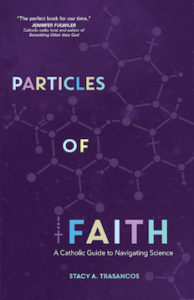 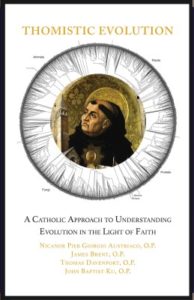 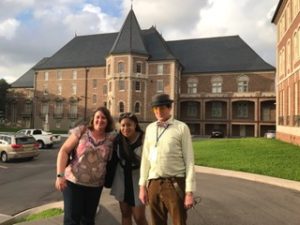 The workshops that the teachers attended involved Socratic discussions of these readings, hands-on lab work at St. Mary’s Dominican High School, and lectures by some of the authors of the books the attendees had read. Each team of teachers from different schools also submitted lesson plans on topics relating to the seminar’s focus on the integration of religion and science, and had the opportunity to workshop them, to receive critiques and critique those submitted by other teams.

The activities the teachers participated in gave them lots of ideas about how to more deeply integrate the study of science and religion at St. Joseph’s. For example, being able to explain to students that the Bible does not have to be taken literally to still be considered true, and that God exists outside the realm of space and time and therefore is not subject to natural laws, although He is the creator of them, can go a long way toward helping students develop a deeper appreciation for the harmony between faith and reason that can exist for a faithful Christian. 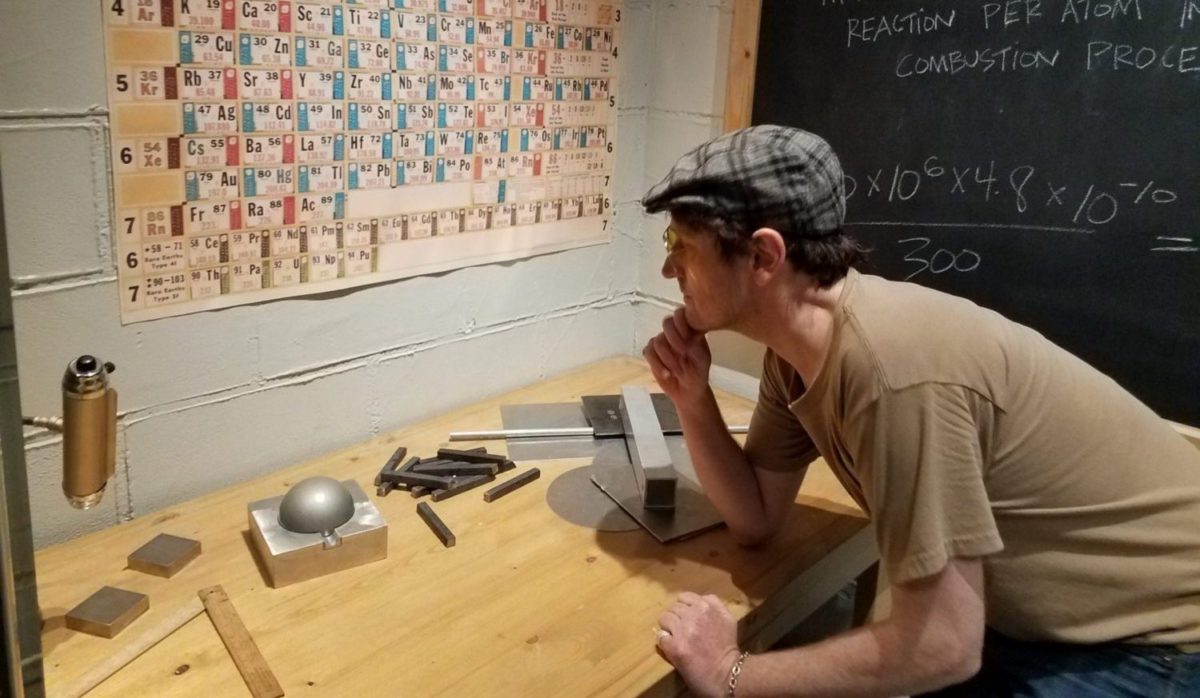 P.S. A Tour of New Orleans! 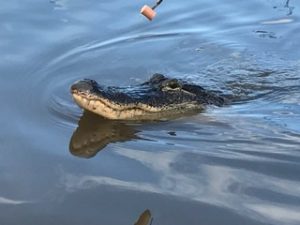 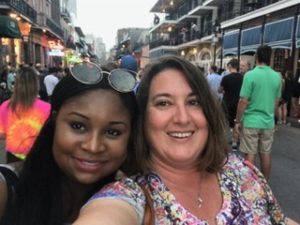 Ms. Barron, Mr. Martin and Ms. Parris-Strigle had some time to tour the bayous, learning about Cajun culture and meeting some local residents (alligators and wild boars!) They also got to visit the French Quarter and the WWII museum, go on a ghost hunt, and try beignets at the world famous Cafe Du Monde.