A bright and bubbly sophomore at St. Joseph High School, Isabella Castillo plans to one day travel the world as an archaeologist. 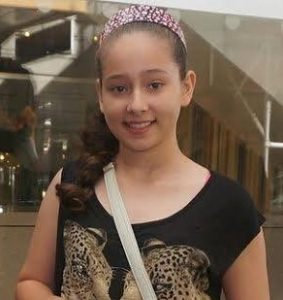 A bright and bubbly sophomore at St. Joseph High School, Isabella Castillo plans to one day travel the world as an archaeologist. “Every object you find has a story” she says, expressing her excitement at the possibility of uncovering and studying artifacts from ancient civilizations and communities, to know more about how they lived, what they thought, and what kinds of experiences made up their day to day lives. She also hopes to study languages, so that in her travels she can communicate with researchers the world over, as well as local people in regions she visits. Isabella’s openness, warmth and curiosity are evident from the moment she starts talking – her zest for life is contagious, making anyone speaking with her want to ask, where does it come from?

Transformation and Reconciliation at Hour Children

When she was 11, Isabella first became involved with Hour Children, an organization that helps formerly incarcerated women find housing and work, providing a network of support for women and their children as they start to rebuild their lives. Isabella and her brother grew up attending Hour Children’s programs for children and teens, where she and her family  found assistance, care, compassion, and lifelong friendships. In particular, she benefited from being paired with a great mentor, who took time to get to know her and help her stay on track with school and other daily activities. 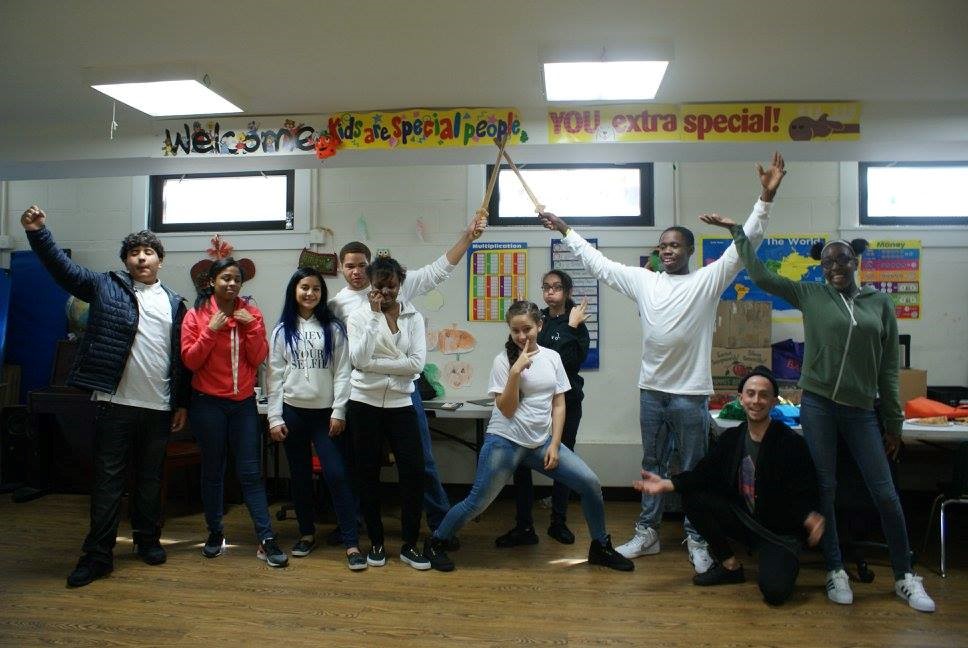 Located primarily in Long Island City, Queens, Hour Children was originally founded in the 1980’s by Sister Tesa of the Sisters of St. Joseph. It started as a small foster care program, but as the sisters’ relationships with the mothers of the children they cared for began to grow, they started assisting these mothers in getting back on their feet. Many of these women were incarcerated, and the obstacles they faced upon leaving the prison system were so serious that, when encountered alone and without support, they often became insurmountable. Sister Tesa and the rest of the staff at Hour Children expanded their services to offer educational programs, job training, interview coaching, and job retention assistance for these women, eventually developing a program that boasts a 2% recidivism rate for the moms, and a 100% graduation and grade level advancement rate for the kids.

We believe the human person is social. Our dignity, rights, and responsibilities are lived out in relationship with others, and primary among these is the family. The disintegration of family life and community has been a major contributor to crime. Supporting and rebuilding family ties should be central to efforts to prevent and respond to crime…[M]aintaining community and family connections can help offenders understand the harm they’ve done and prepare them for reintegration into society. Isolation may be necessary in some rare cases; but while cutting off family contact can make incarceration easier for those in charge, it can make reintegration harder for those in custody.

– “Responsibility, Rehabilitation, and Rehabilitation: A Catholic Perspective on Crime and Criminal Justice,” A Statement of the Catholic Bishops of the United States

Isabella has always been moved by Sister Tesa’s understanding of love and reconciliation – that we must accept and forgive past mistakes, and then move on from them, rather than be defined by them and judged for them forever. Given that last year’s SJHS theme was “Be of service to the world,” it is especially appropriate that this past summer Isabella returned to Hour Children as an intern, volunteering in the day care. She loved caring for the children, and spending time with the kind and loving staff of the program.

Be Adventurous! Summer on the Intrepid

However, Isabella’s internship at Hour Children was not the only highlight of her summer. Just as she began working at the daycare, she also found out that she was accepted into the Intrepid Air and Space Museum‘s prestigious GOALS for Girls Summer Intensive, a six-week program that offers fifty 8th and 9th grade girls opportunities to expand their knowledge and skills in the fields of science, technology, engineering and math. The program includes talks and presentations from women who work in these fields, as well as workshops, field trips and talks relating to everything from coding, to nanotechnology, to sailing, to marine biology, to naval ship and weapon building. Many of the workshops took place “on-ship” at the Intrepid museum, but Isabella’s favorite activity was the coding class the she and the other participants took at Yale University. Visiting and studying at the campus of one of the country’s leading universities open her eyes many to new possibilities for her future.

As Isabella enters her second year at SJHS, she looks forward with enthusiasm to learning more about her favorite subjects – languages and history – and growing in friendship with her classmates. Wherever she ends up in the future – whether traveling the world as an archaeologist, or debating foreign diplomats at the United Nations (her plan B), she is sure to bring a smile to the faces of the people she meets each day, through her caring spirit, her cheerful attitude, and her kind heart.

For more information about Hour Children, check out this feature article from The Atlantic, and this YouTube video from the Hour Children “Love Letters” Mothers Day Campaign, created to give a voice to incarcerated moms and their children. Interested in volunteering as an Hour Children mentor? Visit this link to learn more.